Dr. Delid can be used for delidding of Kaby Lake-S, Skylake-S und Coffee Lake-S processors as well as precise reinstallation of the heat spreader after exchange of the thermal interface material (thermally conductive paste). During heat spreader removal, the heat spreader is rotated against the CPU base. This prevents damage of the thin PCB of the processor as the force is distributed to all four sides of the CPU - opposed to only one side when using tools with a sliding mechanism. The heat spreader is removed without jolt or excessive force.
The black base part of the PROFESSIONAL version is made from anodized aluminum with great surface hardness instead of acetal used for the standard version.

Please note: CPU is not included in delivery! Tool is not compatible to CPUs of the Kaby Lake-X, Skylake-X, Skylake-W und Skylake-SP series. 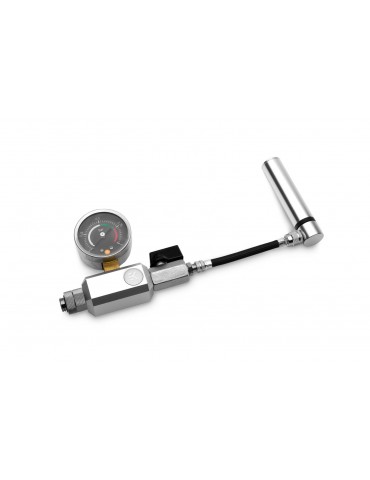 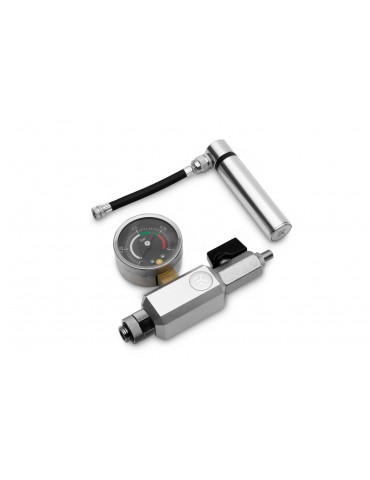 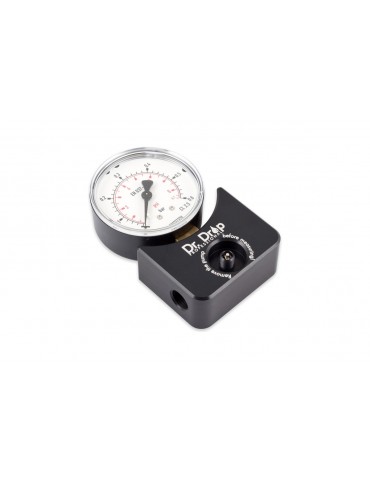 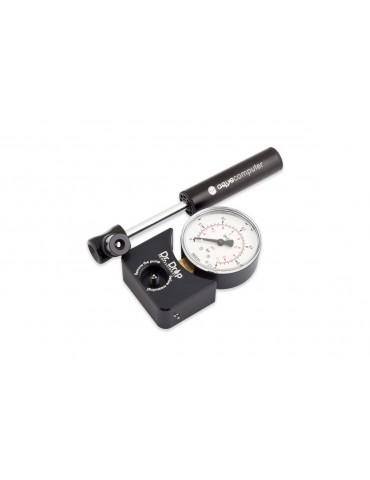 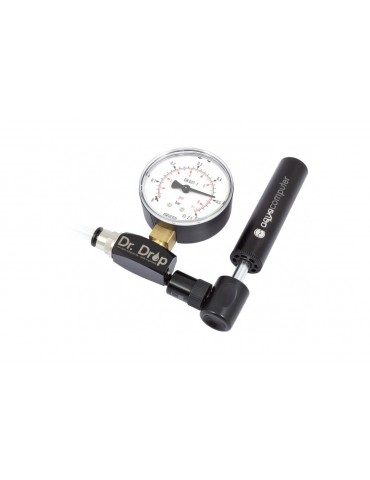 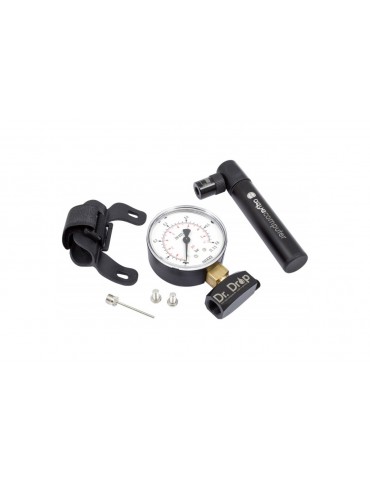 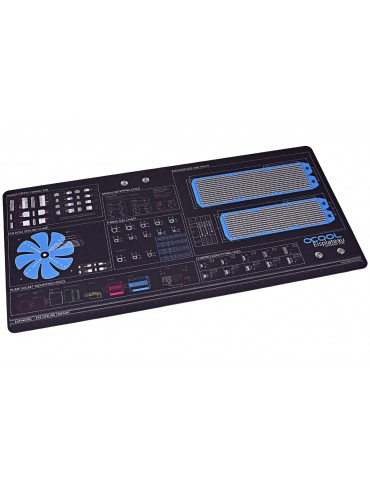 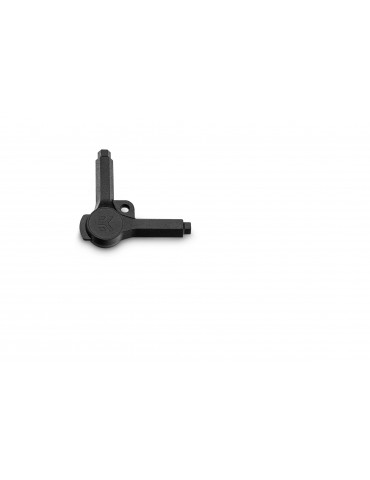 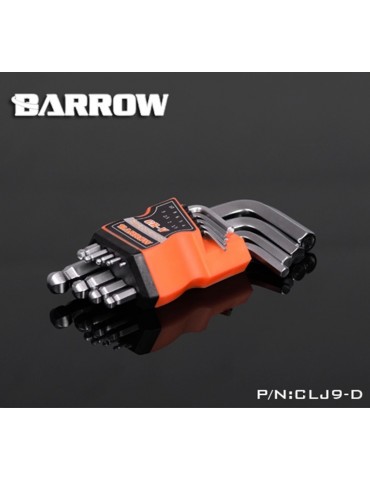 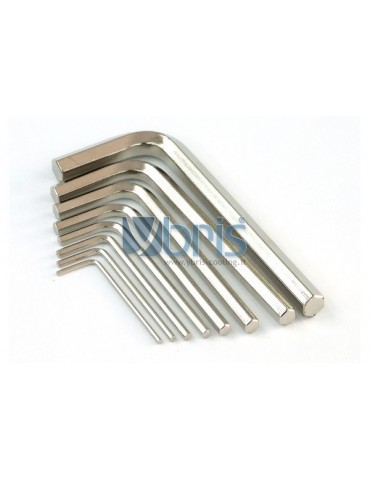 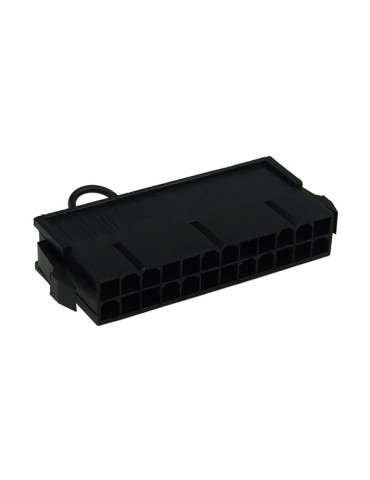 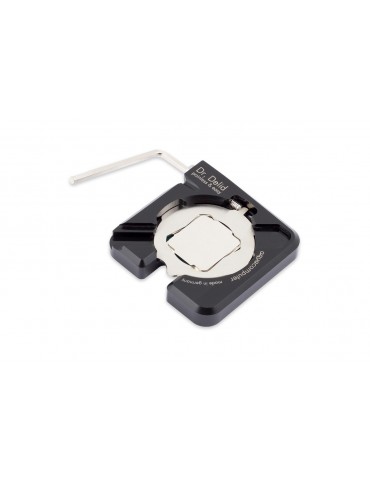 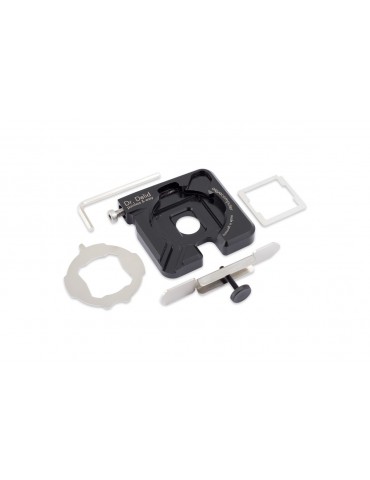 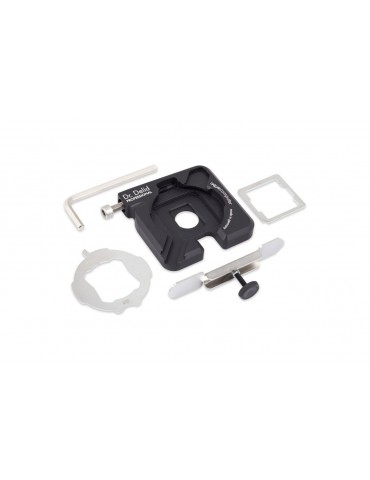